She has served as a judge for the 2017 Jacar Press Full Length Competition, the 2016 PEN Center USA Translation Award, the 2015 Writer’s Digest Challenge, and the 2014 Rabindranath Tagore Award. She wrote her thesis on Henry James for her MA in American Literature from the Sorbonne, taught at Hamilton College and Loyola Marymount University, and received fellowships from the Goethe-Institut and Universidad Internacional de Andalucía. Her work has been translated into 15 languages. She co-edits Plume, Fulcrum, and Levure Littéraire.

Acting credits include Chocolat, The Hundred-Foot Journey, Jurassic World, Dawn of the Planet of the Apes, Spy, and Mumford, among many. For Serendipity she co-wrote with director Peter Chelsom and composer Alan Silvestri the song Lucienne, which she also sang. Producing credits include the award-winning documentary Femme: Women Healing the World, The Cure, We the People, and Pablo Neruda: the People’s Poet. 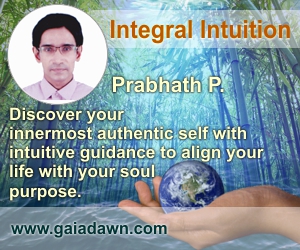